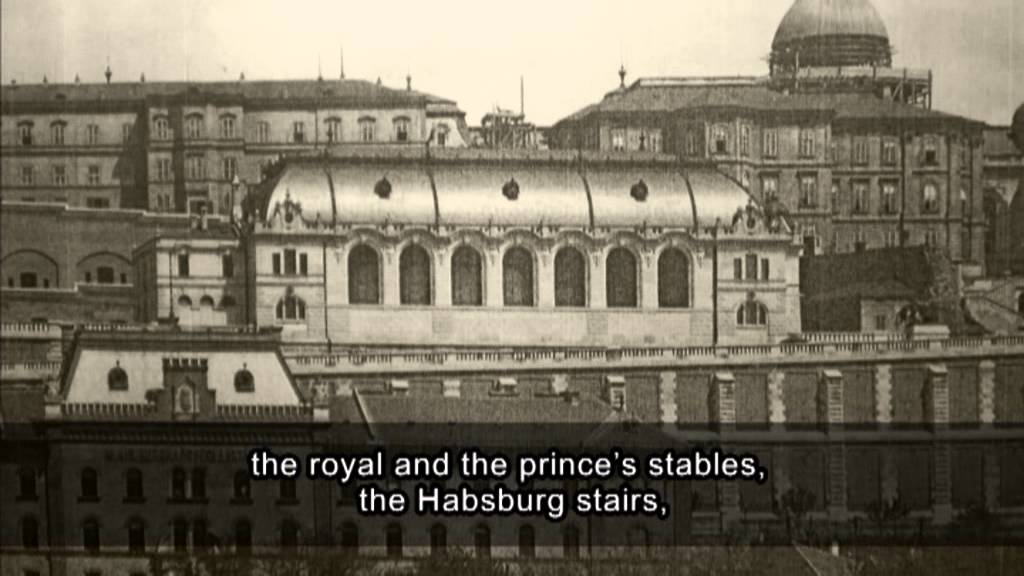 Guido Hoepfner — a relatively unknown architect from late Upper Hunagry– is related to the architectural plans of numerous well-known and admired buildings. He was active in the decades when all the neo-styles coexisted with modernism. Hoepfner was able to create outstanding buildings in all of these styles, which made him exceptional.  Projects realized according to his plans can be found in almost every region of historical Hungary. The reconstruction of Buda Castle, the train station in Temesvár, the Saint Roch Church in Szabadka and the luxury hotels in the High Tatras dominate the cityscape even these days.
Despite Guido Hoepfner is not among the key figures of the Slovakian or the historical Hungarian architecture he deserves a special place. He did not invent any new architectural features, but he was one of the architects who designed world-class buildings which exceeded the average architecture of the age.